How to Identify and Defeat Fear 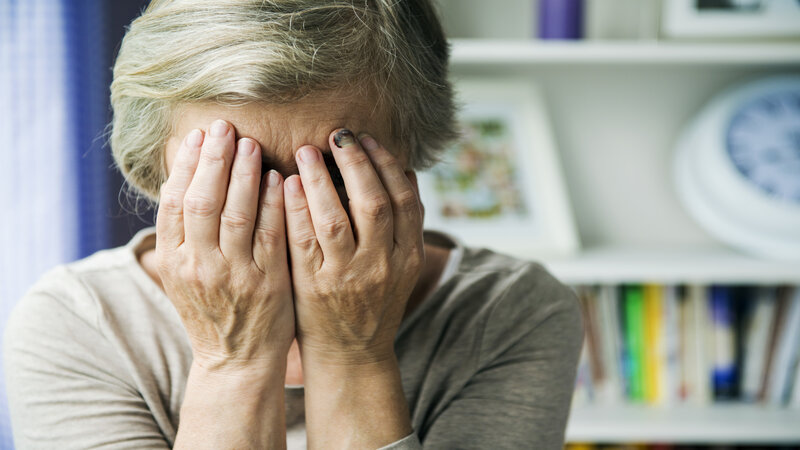 If you were responsible for the safety of millions of people what is the best way to take care of them?

Would you implement a form of control to make them think the way you want them to?  Or would you have sound suggestions for their well being?

Many well intentioned people would come back with a plethora of answers meant to make the world a better place. But some of the suggestions would often be misguided, not because they believe they are, but because they have been taught to believe their suggestions have good intentions, when in fact they do not. However, many of the answers would have the same theme, such as; having some kind of leader to guide the people to a better life, so they could live in a peaceful, heaven like state. Heaven, we are told, is just such a place where complete satisfaction and happiness will be achieved. So this is the end game for most of the people.

The world is a vast place. There are many people with different points of view that have been taught specific things to form a belief system. Each person is unique and each country the person is in differs from the country that the others are in. Therefore it’s virtually impossible to round up everyone and make them believe the same way.

If there is too much justification for each cause, how does one control the masses?

In today’s day in age fear is used to control people. In every single country around the world the majority of people live in constant fear.  Could the reason be based on control, because if the foundation is sincerity, fear would not exist?

Through the use of fear objectives are achieved for whoever is in control, and if that’s not you, why follow?

People in a negative state of mind are more likely to drive an economy that thrives on war, deceit and large corporate companies, or to follow radical religious practices to attain the goals of their leaders. All the little details are deliberately left out for the average person who refuses to look beyond the observable.  But it’s really not the individuals fault.  Most people have been taught, almost brainwashed to believe, that the attainment of one goal will bring more satisfaction, when in reality it turns out it’s a short lived thrill.  Soon thereafter they find themselves looking for more and asking their leaders why they still feel empty inside.

It really boils down to this.  In actuality the masses really don’t need to be controlled at all. It’s all a facade being played out through different forms of manipulation all around the world, and fear is the glue that binds them all together.

Thinking completely inversely what if heaven is actually a state of mind? What if the reason people are being controlled and manipulated was to prevent the people from reaching a state of mind where they felt divine and perfectly happy? What if the leaders were deliberately leading you the wrong way to achieve their self-interest and goals, while repelling what you desire the most? Without you even knowing it? Would you change your ways and patterns of thoughts? Or would you just get right back onto the bus of deceit to be deceived again?