How to Take Back Control of Your Mind 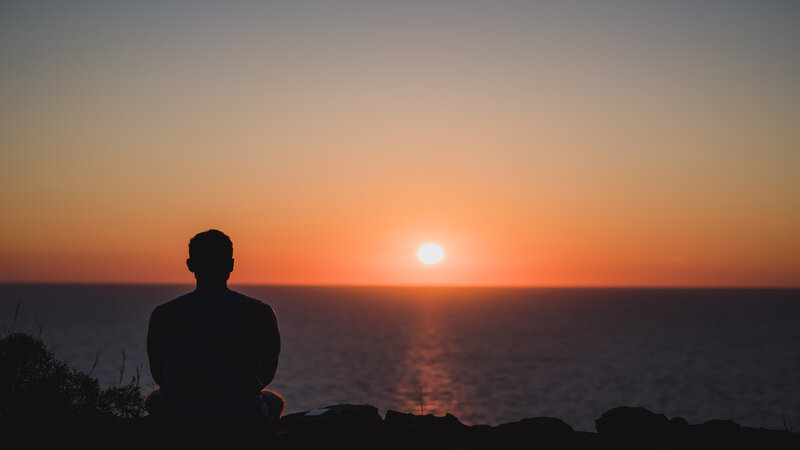 “Politicians, Priests, and psychiatrists often face the same problem: how to find the most rapid and permanent means of changing a man’s belief…

The problem of the doctor and his nervously ill patient, and that of the religious leader who sets out to gain and hold new converts, has now become the problem of whole groups of nations, who wish not only to confirm certain political beliefs within their boundaries, but to proselytize the outside world.”

William Sargant, “Battle of the Mind”

It is rather ironic that in this “age of information”, we are more confused than ever…

It had been commonly thought in the past, and not without basis, that tyranny could only exist on the condition that the people were kept illiterate and ignorant of their oppression. To recognise that one was “oppressed” meant they must first have an idea of what was “freedom”, and if one were allowed the “privilege” to learn how to read, this discovery was inevitable.

If education of the masses could turn the majority of a population literate, it was thought that the higher ideas, the sort of “dangerous ideas” that Mustapha Mond for instance expresses in “The Brave New World”, would quickly organise the masses and revolution against their “controllers” would be inevitable. In other words, knowledge is freedom, and you cannot enslave those who learn how to “think”.

However, it hasn’t exactly played out that way has it?

The greater majority of us are free to read whatever we wish to, in terms of the once “forbidden books”, such as those listed by The Index Librorum Prohibitorum. We can read any of the writings that were banned in “The Brave New World”, notably the works of Shakespeare which were named as absolutely dangerous forms of “knowledge”.

We are now very much free to “educate” ourselves on the very “ideas” that were recognised by tyrants of the past as the “antidote” to a life of slavery. And yet, today, the majority choose not to…

It is recognised, albeit superficially, that who controls the past, controls the present and thereby the future. George Orwell’s book “1984”, hammers this as the essential feature that allows the Big Brother apparatus to maintain absolute control over fear, perception and loyalty to the Party cause, and yet despite its popularity, there still remains a lack of interest in actually informing oneself about the past.

What does it matter anyway, if the past is controlled and rewritten to suit the present? As the Big Brother interrogator O’Brien states to Winston, “We, the Party, control all records, and we control all memories. Then we control the past, do we not? [And thus, are free to rewrite it as we choose…]”

Of course, we are not in the same situation as Winston…we are much better off. We can study and learn about the “past” if we so desire, unfortunately, it is a choice that many take for granted.

In fact, many are probably not fully aware that presently there is a battle waging for who will “control the past” in a manner that is closely resembling a form of “memory wipe”.