Pendulums Siphoning Your Energy and Causing you to Drift: and What to do About it 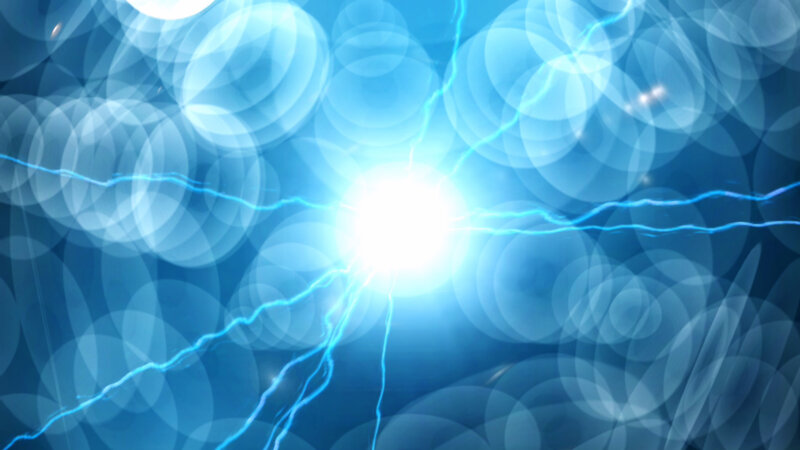 It’s beyond comprehension how in such a high-tech world with literally the world's information at one's fingertip that the vast majority of people still live in a state of drifting.

Drifting in my opinion is taking your most precious resources, your time and consciousness, and just being lackadaisical about it. Not honoring yourself to be the CEO of your time, attention, and thoughts and just give it away to the world of pendulums around you in society and the world as a whole.

Pendulums you ask? What is that? In the incredible book, Transurfing Reality by Russian Astro-Physicist, Vadim Zeland, he explains the nature and power of pendulums among many other perceptions challenging ideas about the infinite possibilities of reality. This is a must-read book for everyone, in my opinion. You can read it ten times or more and each time take new things away from it.

Back to pendulums, Vadim explains that there are informational-energy structures built off of the collective thought of groups. Its sole purpose is to take energy from the minds of people and build its influence. It draws energy from its followers and the more followers the pendulum has the more reach and power it has. Pendulums can come in any shape, size, or form. Examples are political, national, religious, familial, corporate, brands, movements. Pendulums exist off of energy, that is why when their followers dwindle the energy of the pendulum fades out and it disappears or is absorbed by another pendulum.

Take the concept of groupthink and how powerful that is for the pendulums in a given society. The more indoctrination and groupthink in society, the more it can affect us in daily life. That is why we must be the CEO of our minds and not just give energy away whether we are aware of it or not.

While some pendulums are good or harmless, the majority of the time the pendulums are a negative force because they siphon energy and oppress. It oppresses because it does not want to lose its power by having thought energy taken off of it. That's why when people challenge or speak out about something, right away some label is thrown on them to silence them. Stifling of independent thought, logic, and reasoning is why we see so much censoring happening on social media platforms which is one of the most powerful pendulums in the world. That is why social media is designed to get people hooked and addicted to it and there are countless studies and science that backs the effects social media has on individuals and society as a whole.

Remember pendulums don’t have souls, remorse, empathy, etc. it just wants to control. It doesn’t care if you are positive or negative against it. It just needs your energy in one form or another. Pendulums reveal themselves, one just has to be able to spot them. Examples of pendulums that are big and bad are economic crisis, wars, riotings, gangs. Take a look at some of President Biden's actions and policies and see for yourself the pendulums at play. All of a sudden you can understand what "Build Back Better" or "The Great Reset" is all about.  These pendulums are mammoth and it consumes the people caught in it. Take for instance nurses, doctors, and scientists who are silenced for speaking up about the pandemic if it doesn't fit the mainstream narrative. The same goes for teachers, if the educator empowers the children to think for themselves and goes against the radical indoctrination curriculum then they are immediately reprimanded or fired.

Livelihoods are an easy target for pendulums because people need the income to survive and hence they become dependent on the pendulum. Why do you think that during the never-ending pandemic that small businesses are shut down through lockdowns, precisely the type of business where people can make an independent living? Meanwhile, big box stores and corporations only expand and expand? Interesting isn't it?

Looking at the teacher example and you see one of the biggest targets for pendulums of them all, the children. Teaching is part of the greater system, i.e. feeding the pendulum by right away closing off the child’s mind to brainwashing. Kids are an easy target and if the pendulum gets them young then their whole life is under the effect of the pendulum in the direction where the pendulum wants to take them and society as a whole. At the beginning of this article I wrote about drifting, well childhood is exactly where drifting starts from on purpose. The pendulum perpetuates itself from generation to generation, getting bigger, worse, and stronger all the time.

As one grows up they have to understand the pendulums and take action and be accountable to themselves to escape the stranglehold of the pendulum. Hence, the remedy to drifting is finding balance and being in tune with oneself at the deepest levels. This is where intuition comes from. Fundamental pillars such as self-awareness, accountability, integrity, ambition, creativity, being of service, strong character, willpower, bravery, honesty, and courage are required. All of these resonate at higher forms of frequency vibrating in what is Christ-like consciousness or power of the universe etc. From here one can take control of their lives and create a new reality for themselves.

That is what pendulums hate and cause their demise. They can only be taken out in two ways: causing it to extinguish or fall through

Essentially, one must understand that they exist and that it has a right to do so. It does and so what? It does not be-front you. By being indifferent towards it you have disconnected it from taking your energy. You step outside the system and just become an observer without judgment. This method is the extinguishing method as the pendulum's grasp on you is released.

If the pendulum is too forceful and can’t be ignored, then one must do something surprising to the pendulum so that it falls through. For example, take the brave people who in this pandemic took a stand for something in the face of tyranny, people like Chris Sky. His action to surprise the pendulum has created a wave all across Canada and the world against the pendulum forces behind the pandemic. Most people will never have the guts to do what Chris did but if they did they would be amazed at how fast a once-mighty pendulum can fall.

You have all the power in the world to read, to educate yourself, and to be the CEO of your mind and life. Start while the internet still has books and knowledge that are still available to you. Choose content that uplifts, inspires, and challenges your perception. God gave you the most powerful gifts, notably your mind which is a supercomputer, and the ability to choose. You can choose to drift and let pendulums suck you in and consume you or you can choose to find balance and strive towards your greater self. This is available to everyone at any moment. At any given moment you can change your life for the better and uplift those around you.