The egos of politics 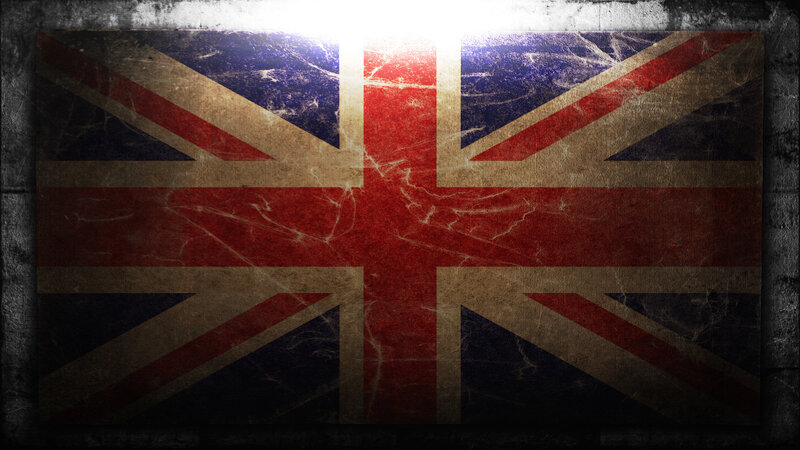 Politics is an interesting subject to discuss. In theory, the world of politics should be full of people from every single walk of life, all ages, backgrounds, ethnicities, social classes and also philosophies, however, the sad fact of the matter is that politics these days seems to attract a particular type of individual, and it's not a good one.

When you look at videos from the Houses of Parliament in London all the various boxes of diversity may be ticked, but I'm not really interested in what politicians look like, what colour skin they have, or who they choose to marry, I'm interested in what their actions are, what they say and importantly, their stance on issues that affect me and those around me. For the record - as I'm sure the ‘racist, bigot’ term will be thrown at me plenty through the years - I'll extend that attitude I have there to everyone, not just politicians, it's what's in someone's heart and their actions that dictate whether I want them in my life, nothing else. So when you see all the pictures showing the diverse nature of the various politicians in the UK, I ask the simple question, why if they're all so different do they all seem to think the same and behave in the same way?

They work for us.

90% if not more of them have complete contempt for the people who put them there. At the moment the UK government is sending billions of pounds to Ukraine and arming them with tanks and missiles which will be used to fight Russia, so in effect the UK government are now in a proxy war with Russia, and we're billions of pounds poorer while the elderly go hungry and are freezing in this country.

Who in the UK voted for that policy? I'll answer, no one, and despite there being a number of calls to end this financial support, the government are continuing to give away taxpayers' money to the extremely corrupt regime in Ukraine. Do these people not remember that they work for us? Not the other way around.

MP's are nothing more than public servants, it's their job to carry out the will of the people, not to pursue their own egotistical agenda. Yet the vast majority of them seem to forget that fact the day they enter the office.

How do we change it?

That's the big question isn't it, because it's never managed to happen before.

One key thing I would do, to begin with, is ban all lobbying, if you become an MP you're banned from being on the board of any other company, banned from receiving any 3rd party income, and all your family financial affairs are closely looked at for potential conflicts and if there are any then you're forced to sign documents that would land you in jail if you didn't disclose anything or any back-handed deals took place. That would certainly give these people some consequences for their actions and make them think twice before going down to the route of corruption.

That would be a good place to start in my mind, we've seen so much corruption over the years, the villain that is Matt Hancock was exposed for a number of dodgy deals related to PPE equipment throughout the covid era. I mentioned the money to Ukraine, who knows where that is going because they always seem to be back for more. My suggestion would be step 1 to prevent things like this from continuing.

I would also take a look at the local party set-up, those who elect the person to run as an MP for whatever constituency that they're in, I have no doubt plenty of back-handers and dodgy handshakes go on at places like that too.

Just a couple of ideas to start with…

The time is now.

Because while politics continues to allow those with self-interests and people not really bothered about what the public actually thinks to take office, then we're always going to have situations like the one we're in today. You cannot have egotistical, self-serving and vicious people at the helm of the country, we need true statesmen and women. People who have compassion, empathy and respect for those they represent, and remember how the dynamic works.

They work for us, not the other way around.

The job of any politician is the make the lives of the people they represent as prosperous and opportunity-filled as possible. Their job isn't to earn a ton of money for themselves and their mates while making the lives of the country increasingly miserable, poorer and uninspired.

We've had decades, if not centuries of people like this calling the shots, its time to say enough, so someone else isn't writing a similar piece to think about in another 50 years' time. 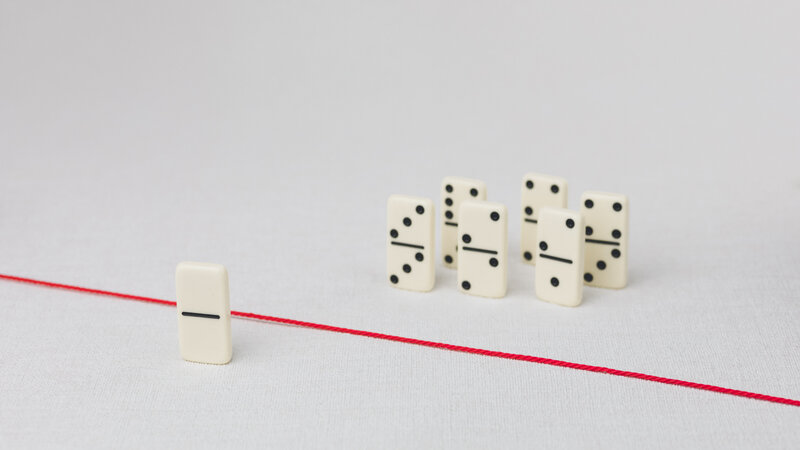 Andrew Bridgen gives his statement after suspension in Parliament

Conservative MP for Leicestershire Andrew Bridgen made headlines overnight after posting a tweet on Twitter which has now been deleted saying, “As one consultant cardiologist said to me this is the biggest crime against humanity since the holocaust.”

In the House of Commons, Matt Hancock made remarks calling it, “disgusting, anti-Semitic and anti-vax”. Prime ministe...